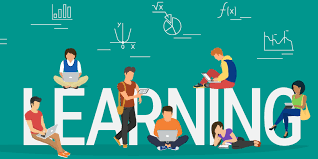 As the status of agents was changing continuously, some real time features were required. In addition to it, the real time data (like 100 changes per second) must be stored somewhere so that it could be accessed and manipulated later quickly. The following could be the possible solutions to store real time data but it is recommended not to:

After doing some R&D, it was proposed and later decided to use because it supports many data structures including:

vteams engineer stored the real time data of the client’s application in . To hold the database, the application already had a dedicated server. The same server was used for Redis. It was then configured to accept external connections.

To implement the above mentioned solution, setup redis as per the instructions given in the . This setup included the “” package for Laravel. Since the application had two user guards i.e. “user” and “admin”, it was decided to define a trait which would be responsible for all the communication with Redis.