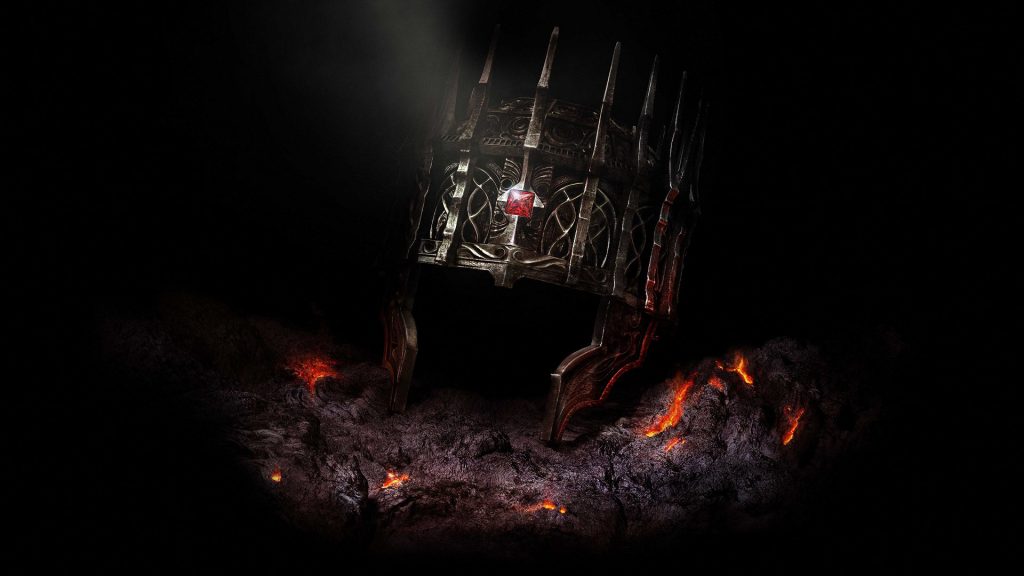 A web-based, commercial and SBA lending software required vteam #397 to develop an export feature that could convert Telerik Reports to a stable Rich Text Format (RTF). Reason being the Telerik Reports were not being generated in a suitable format when exported to RTF or Word.

Whether users were creating a new mapping mechanism for filling a Word document or using a built in functionality for exporting Telerik Reports, this decision was heavily influenced by Telerik’s ability to get the job done. The feature would prove invaluable due to the popularity of the Word format.

The following were among the limitations in the existing functionality for exporting reports in a stable RTF/Word format:

There were many other limitations for RTF Rendering in Frames and Tables Mode. There were also a few design considerations for paging Headers and Footers. The following issues were noted while testing the compatibility of existing reports:

vteams engineer Rabia Sohail selected a report and made the following changes in its layout with the help of  graphic designer:

vteam #397 successfully achieved the functionality required by the client after extensive efforts in controls and designing. Telerik reporting (v10.0.16.204) was now supporting export to word functionality. This solution improved end-user experience by providing an acceptable preview of the report in MS word 2007 and its latest versions.